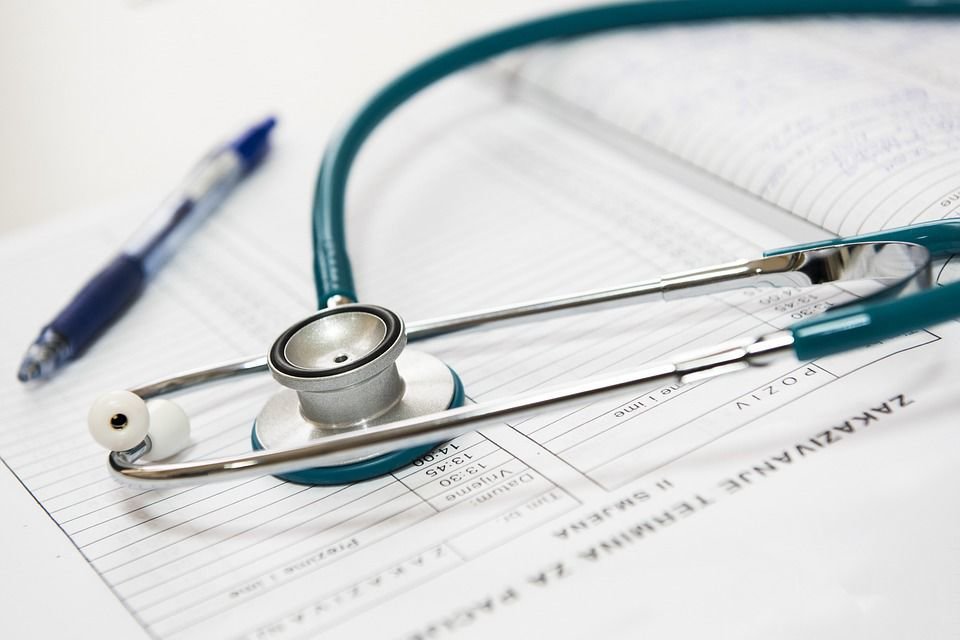 Washington state has confirmed its first pediatric death toll for the 2022-23 flu season, prompting public health leaders to sound the alarm more urgently over the region’s steep rise in respiratory infections this fall.

A King County elementary school boy died last week from complications of the flu, the first pediatric flu death in more than two years, according to a Wednesday statement from Public Health – Seattle & King County. To date, at least four adults in the state have died from the flu this season.

The pediatric death is the latest reminder of the region’s alarming rise in respiratory infections this fall, which has seen the county at its highest levels since at least 2018, if not longer, said Dr. Eric Chow, who leads Communicable Disease and King County. division of epidemiology.

Cases of RSV, or respiratory syncytial virus, have increased since September, but river infections began skyrocketing in King County last month. The number of cases has doubled every week since mid-October.

Since the beginning of November, approximately 8.6% of tests from hospitals and laboratories in the county have returned positive for the flu, compared to less than 1% in mid-October.

About 30% of tests come back positive for RSV, according to county data.

The wave of attacks hits younger children and teenagers especially hard, frequenting Seattle Children’s and other pediatric hospitals, and leading to ER stays in the region.

In Washington, most flu infections are found in those between the ages of 5 and 24, with infants and toddlers under 4 representing the second largest group.

Children’s ER is at nearly 100% capacity 24 hours a day and at nearly 300% capacity most evenings. At the Odessa Brown Children’s Clinic, the headquarters of the Children’s community clinic, providers are receiving a number of calls from anxious families, said Dr. Shaquita Bell, senior clinical medical director.

“Our average call day, at a busy time, is about 30 calls a day. Now we’re at about 100,” Bell said. “Part of the reason for this is because over the last two years we’ve had the lowest rates of respiratory infections because people are doing things to mitigate COVID. … In 16 years [in health care]I have never seen anything like it.

She also had rheumatism from colds and river infections earlier than usual, added Campana. In a normal year, infections peak around January or February.

“If we’re already up here and to the capacity of our health care infrastructure, it’s not really great news that’s going to happen in the next couple of months unless we do something, really proactively, to reduce the spread,” Bell said.

In recent weeks, Children’s Staffers has observed more and more cases of complex viral infections. Patients are increasingly testing positive for both influenza and AVG, for example, for one or the other. If a person has multiple infections, their symptoms will worsen, Bell said.

Causes of other respiratory viruses, such as rhinovirus, adenovirus and parainfluenza, have also begun to creep in, although at a much lower rate than AV and flu. Infections and hospitalizations for COVID-19 remain at a fairly low level.

A wave of anticipation

Dutch leaders and doctors and public health officials have long predicted this year will be a tough winter for COVID, RSV and flu, some have referred to as a “tridecimal” period.

Chow, Public Health – Seattle & King County said this week that several factors have led to greater concern about the disease, including a general decrease in the number of masks, social distancing and the removal of work and school.

“People often look at health care and hospital workers as the ‘front line,'” Chow said. “But the reality is that the health system is really the last line of defense.” They are there to feed us when we need care…but all the parts are performing a duty on our front line to protect ourselves. infections so we can reserve those resources for people who really need them.”

State hospital officials also pointed to a drop in rates of bivalents (the latest micron-specific COVID-19 course) and stroke rates, and a general reduction in immunity after two years of low-level respiratory infections.

The surge of respiratory patients already pressing into hospital ERs has put more pressure on health care already at or above capacity, according to several hospital leaders who spoke at Washington State Hospital’s news briefing last week.

“We are in crisis mode, bordering on, if not already in, disaster mode in our state of emergency,” said Dr. Tony Woodward, director of emergency medicine at Seattle Children’s. “I’m dying to say that ERs are the canary in my calculations for hospital systems, and right now, ERs are failing because we’re at such capacity.”

While patients in danger are treated immediately, those with less urgent illnesses or injuries spend hours in the ER, Woodward said. He encouraged them to contact their primary care provider first, either in person or by phone, before coming to the ER with non-urgent symptoms.

“Try to get into the second level of treatment if you don’t have a real appointment, but don’t hesitate to come to the appointment room if the accident happens,” said Woodward.

You can take the steps

Because RSV and the flu are usually spread through droplets, including coughing or sneezing, the masks used by many people to prevent COVID infection also work for these other respiratory viruses, Chow said.

“Because flu activity typically remains elevated for several months, now is the perfect time for children and adults to get their annual flu vaccine, if not already vaccinated, and take care to protect those at higher risk, including from others. When we are sick ,” Lord King health officer Dr. Jeff Duchin said.

For colds and flu, doctors say make sure you can breathe comfortably and that you can stay hydrated. Suctioning (getting mucus out of your nose) and using medications to control fever are also recommended for most kids and adults.

Typical medicines against cold and cough are not recommended for children, and parents and caregivers prefer fluids and antipyretics instead.

Chow also recommended people watch for signs and get tested for the coronavirus before attending large family gatherings this holiday season. In large indoor gatherings, residents are also encouraged to open windows or try to improve ventilation.

“I’m looking forward to meeting my family with other people this holiday season,” he said. “But I worry about the same environment where a lot of people travel and are inside when a lot of people are in the same type of environment that promotes respiratory virus infections.”