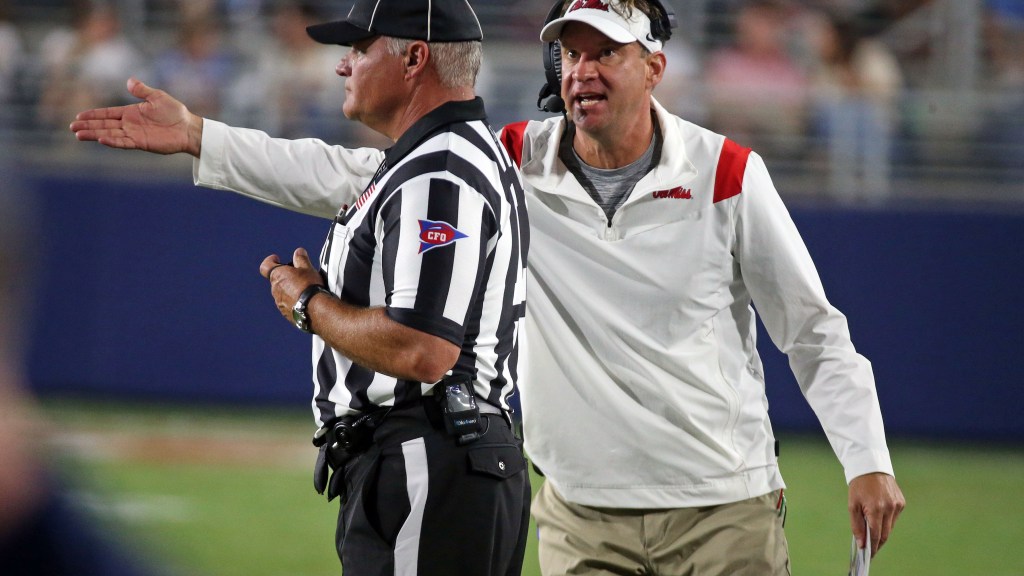 O child. It’s impossible to avoid noticing how non-competitive Ole Miss was this past week against Arkansas. At least the rebels have a real chance of losing. It was hardly terrible that the rebels were defeated. They just had a hard game against Alabama. They are physically worn out and soon the mental games are … Read more