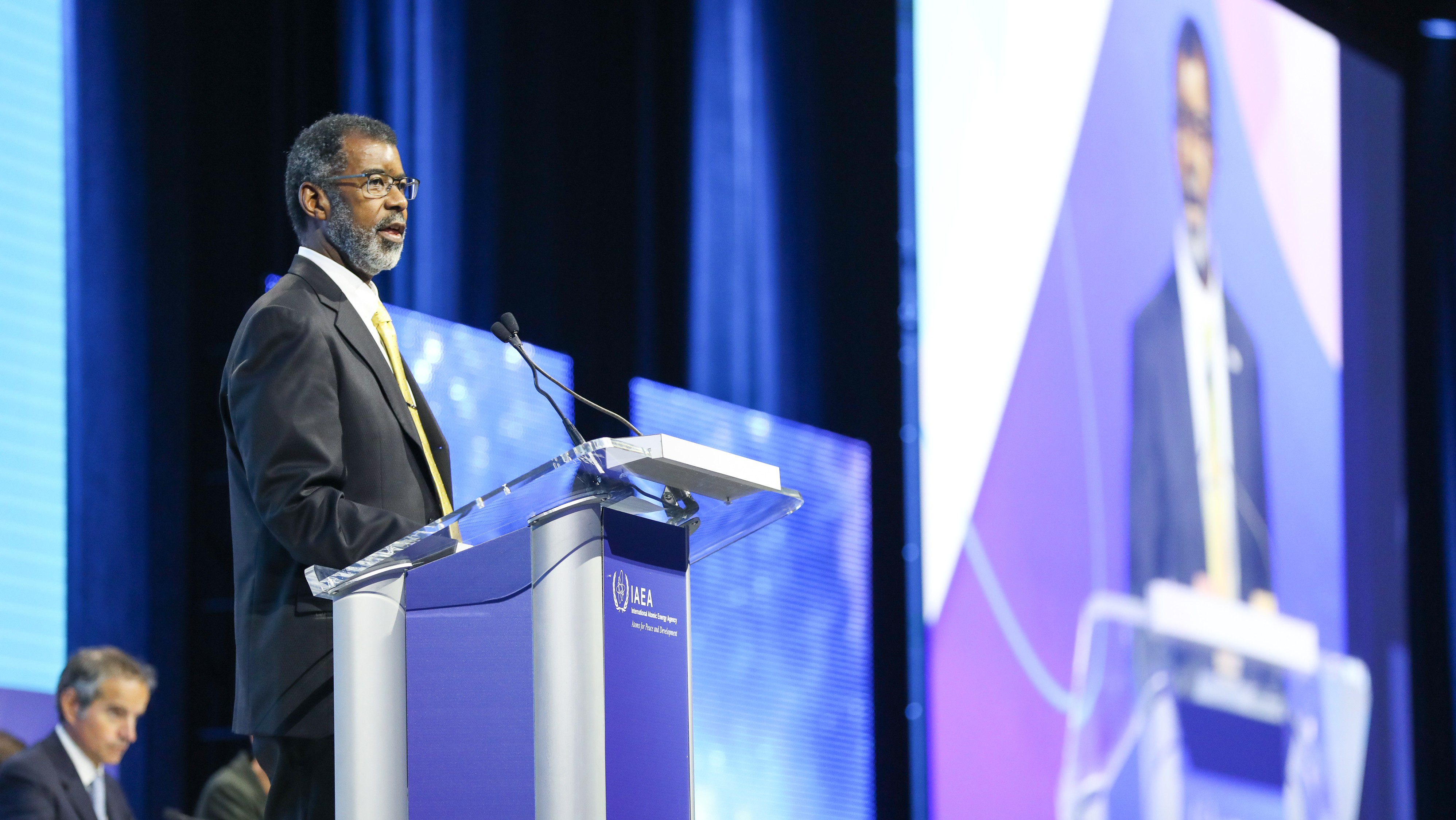 Ministers, advisers and leaders of nuclear energy met together The fifth International Ministerial Conference on Nuclear Power in the 21st Century to support deep discussions about the role of this technology in the world’s energy transition and its contribution to development and mitigating climate change. A delegation led by NEA Director General William D. Magwood, … Read more